Linen is made from fibers sourced from the stems of flax plants.

Flax fibers are very strong --  up to three times stronger than cotton -- due to their crystalline structure. This structure transforms into a linen fabric that is strong and durable.

Flax is also extremely sustainable and friendly to the environment because farmers do not need to irrigate or fertilize the flax during the growing process.

Although flax is grown around the world and is one of the oldest crops that civilizations have cultivated, it’s anything but common.

Here’s what makes linen and the flax fibers that linen is made from so special.

Where Flax Plants Are Grown 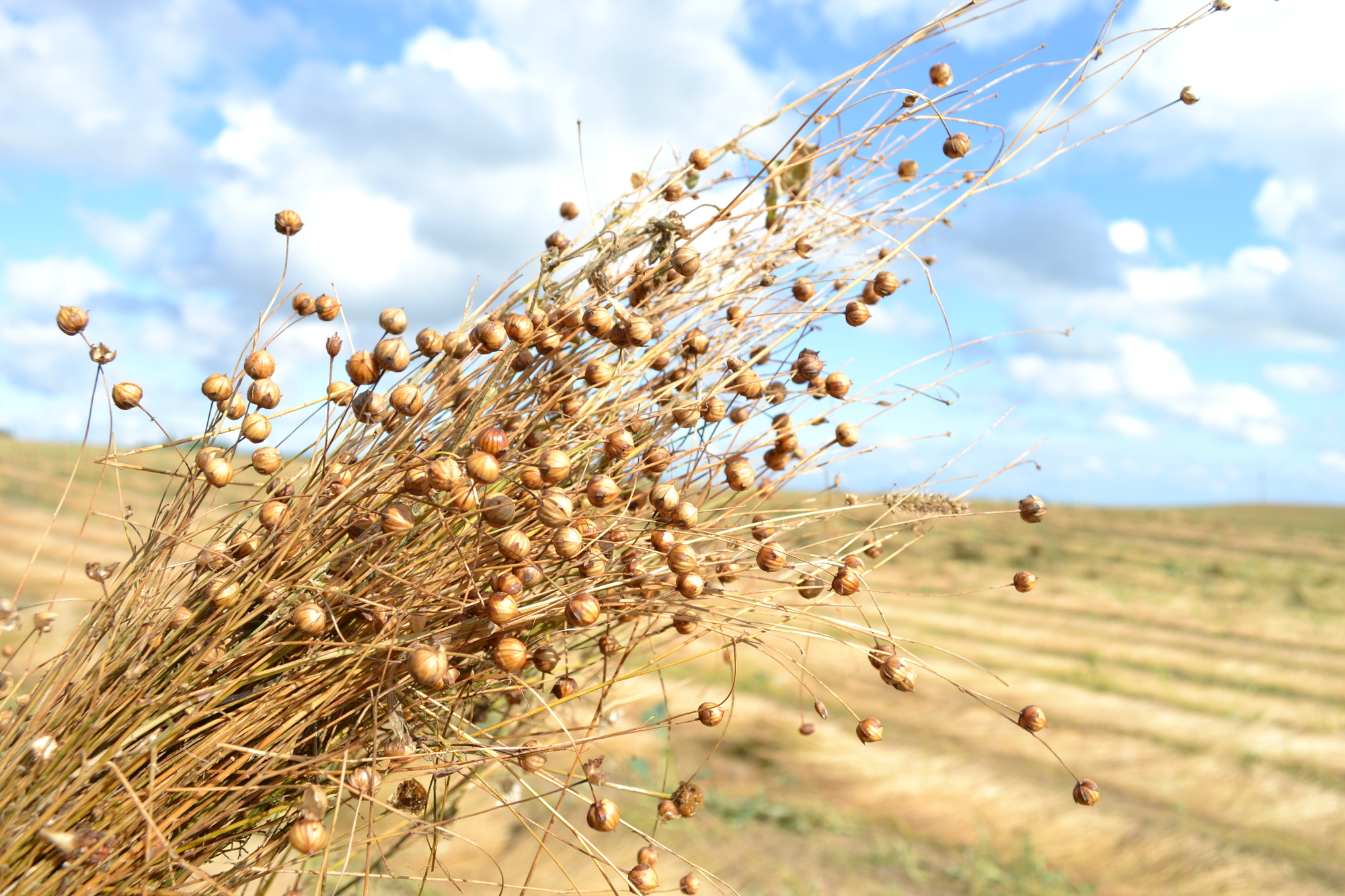 Flax is grown in cooler climates throughout the world. Many people are familiar with Belgian Linen, where the flax is grown in Belgium. However, flax is grown in several other regions of Europe like the north of France and the south of the Netherlands. World Linen’s main source for flax fiber consists of these three countries.

In addition to France, Netherlands, and Belgium, other countries known for linen production include China, Italy, Ireland, and even the U.S. which uses its crops for flaxseed oil.

How Linen Is Made

Linen is made following a series of steps that have been perfected over several generations, creating what is considered today as one of the most sustainable textiles.

Step 1: Flax is planted in a cool climate and after approximately 100 days is harvested.

Step 2: The fibers are separated. The leaves and seeds of the plant are removed, as well as the flax fibers located inside the dried stems. This process begins with what is called “retting” where the flax is placed in water before being taken out to dry.

Step 3: The flax fibers are further loosened through a process called “scutching” where the woody part of the stalk is crushed. In the past, this occurred using a long wooden blade. Today, advanced technology crushes the stalk using metal rollers.

Step 4: The fibers are removed, and other parts of the plant are set aside for other purposes such as making paper, which enhances the sustainability of the process.

Step 5: These natural fibers are then “heckled,” which separates the short fibers using a combing technique. This leaves behind the long flax fibers.

Step 6: The fibers are then spun into yarn before they are woven into a textile product.

Because of the method that flax fibers are grown and the method that linen is made; this textile is extremely sustainable compared to other textiles such as synthetics. Linen is biodegradable as well.

For companies that value sustainability, it is important that the line producers that they choose do not include processes that damage the environment. For example, during the retting process outlined above, some companies choose to use a chemical retting procedure that speeds up the process but can create damaging effects when the wastewater is released.

Linen is one of the most recognizable types of linen available in the market. It’s known for its durability and an incredible 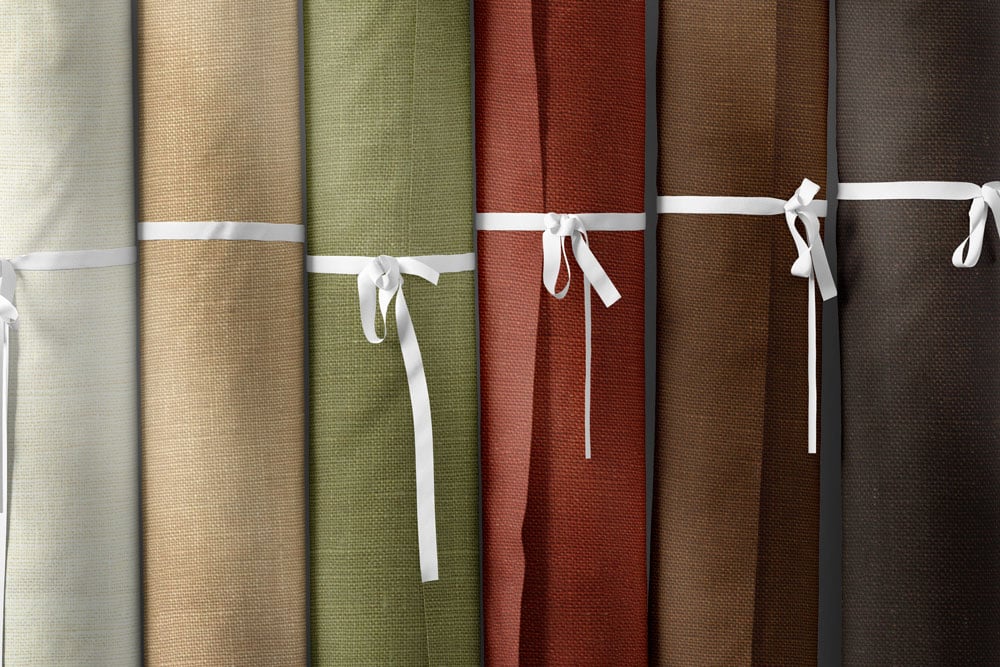 There are several designs of linen that include the following:

Damask linen is more delicate and is often compared to embroidery. This type of design is often used for drapery and upholstery, as well as for linen napkins, tablecloths and other home textile pieces.

Plain-woven linen is used to make kitchen linens like towels. It is also a favorite linen for heavy-duty clothing like butcher aprons and for wiping glassware.

Loosely woven linen is not as durable as other types but is highly absorbent. It is used often for reusable diapers and sanitary napkins.

Linen is a natural and valuable textile that has long been used to construct apparel, bed linens, homeware like towels and tablecloths, and other products.

Sourced from flax fibers, linen textiles are extremely sustainable and environmentally friendly and add elegance to any space.

If you need a fine linens supplier for your product, securing the right partner is a critical component of developing and selling your high-quality product. Our article, What To Look For In A Linen Supplier, outlines factors to keep in mind when making this important decision for your company.